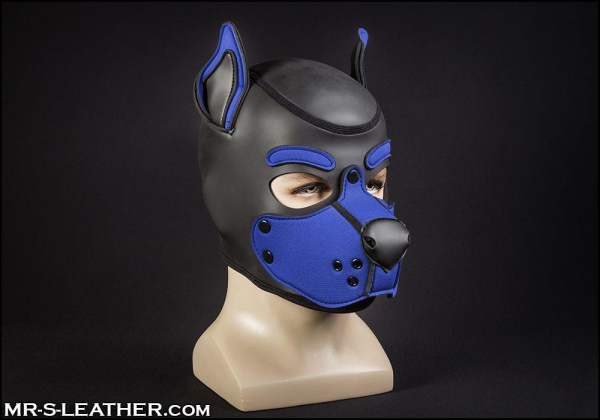 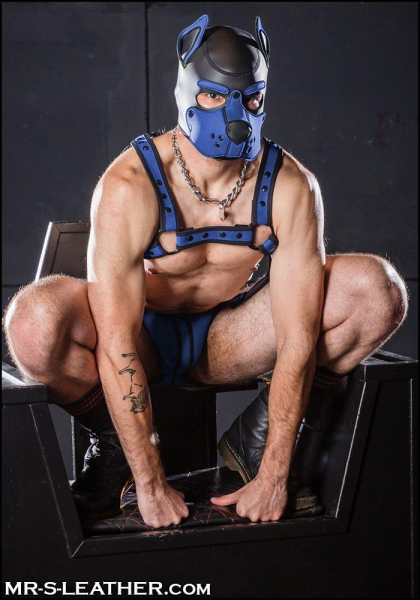 Mr S created the original Neo Puppy Hood and now there is their newest rendition – the Neo K9 Hood. This new version features amped up details including a more realistic nose and ear design. They also included some of the features you love from the original version like moldable ears and removable muzzle. Much effort was put into the design of this hood and we know it’s one you’re going to love wearing!  The Neo K9 Hood comes in 16 different colors so you can find the hood that matches your puppy personality perfectly. Same great fit as the original. Just slip this super comfy hood over your head and you’ll immediately be transformed into a playful puppy.  A metal backbone in the ears allow you to shape your ears to show everyone whether you’re in a playful or alert mood. When things heat up, the muzzle can be unsnapped and removed so you can get some air but still stay in pup mode.  Therenis a loop included at the base of the hood so you can attach your hood directly to you with a carabiner so it’s always close even when you aren’t wearing it! 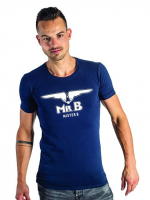 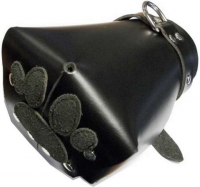 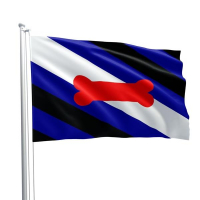 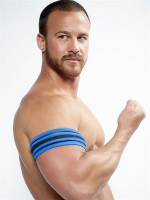 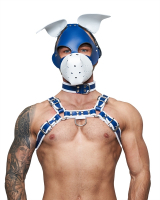 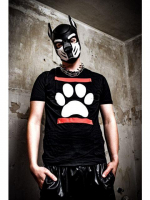 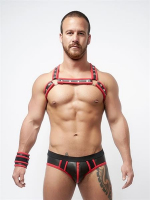 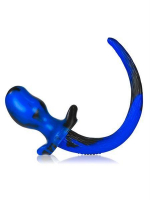 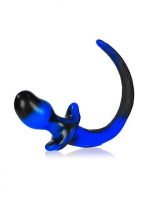 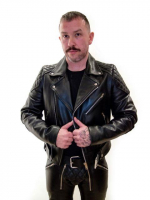 Mister B Leather Motor Jacket with Back Padding
€829.00 * 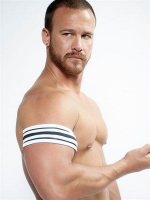